I’m back with another flotsam and jetsam post. I’ve been very busy with school, extracurriculars, and other things, plus my family is stepping back from screens for Lent, so I haven’t had much time to put into my blog. But this kind of post (for those of you who don’t know, it’s a collection of random things I want to write about) is easier to finish up and fun to write.

We’ll start with the Wingfeather Saga. The first two books have re-released and are out as of TODAY! This series is one of my very favorite fantasies. It’s middle-grade (but I, as an older teen, still love it) and by a Christian author (but definitely not only for a Christian audience). 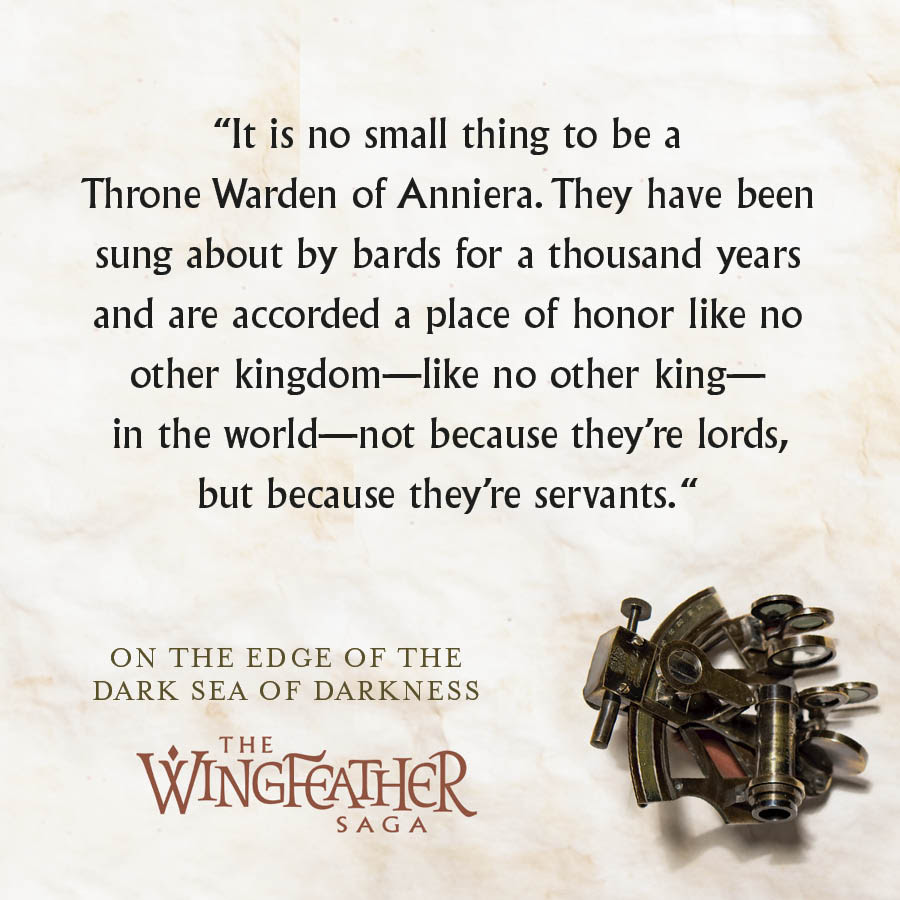 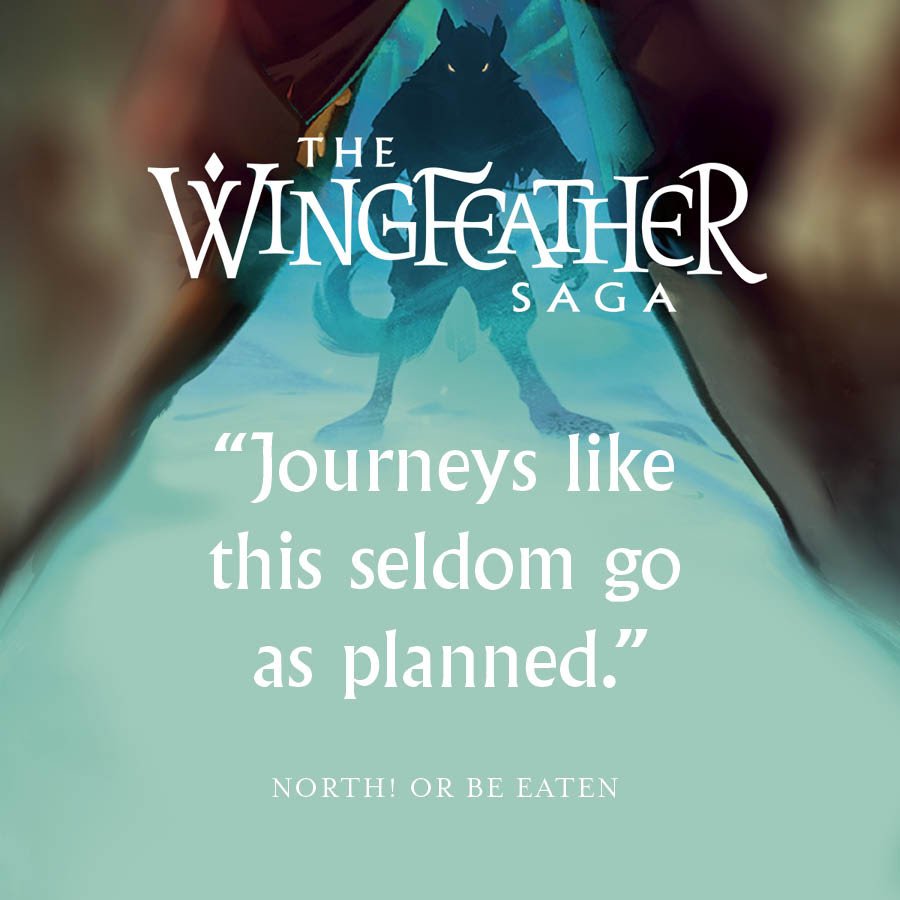 I’ve been working on Cathedral:

And I’ve had ideas for two new stories (a contemporary called “Den of Thieves” and a dystopian novel) plus I’m planning to work on my high fantasy story about a slave girl who falls for the prince of a utopian religious magical society. And the brother of said prince has been imprisoned because he doesn’t fit his people’s expectations.

(Probably my craziest story idea yet.)

And then I’m going to read…

I rearranged the pictures on my walls AND got a new bookshelf which is absolutely amazing. Now I can finally see all my books!

I’ve also been studying for lots of tests (CLT, NLE, ACT, AP) and practicing for my piano recital (2 weeks away) and musical (less than 2 months away).

And that’s all I have for today! I hope to be back blogging regularly sometime in May, but until then, you’ll probably be getting this sort of random content. Fair warning (:

Until next time, my friends!

classics student, bookdragon, wordsmith, forest girl, incurable romantic seeking to adorn the dark with my words and kindle hearts with legendary fire looking for beauty in the ordinary but the men signed of the cross of Christ go gaily in the dark View more posts