As you can see, posting every day is not happening.

This is for two reasons. The first: I don’t want to share everything I write this month because I have a feeling I may want to publish some of it, use it in a current novel, or something of the sort.

The second: I simply keep not having the time or energy to post.

Anyway, I wrote three more poems and several thousand more words about what happened to Aionladon before he was in the cell (see my previous post). I’m going to share little bits of it with you (but not everything. for the aforementioned reason #1).

When everywhere the night has fallen
And days are only memories

(That’s all you’re getting. I’m majorly dissatisfied with this poem… I think I’ll write some better poetry after I get back into the swing of writing poetry every day.)

Driftwood, driftwood, hidden by the seagrass
Shall you someday tell of
The dreamers then full-grown?
Sailing on together
Holding on forever
Leaving nevermore —

A sentimental poem with a few tolerable lines.

Help me remember, O Muse
My delight in the small things
My love of the sunshine
My joy in the starlight
Help me recall all my hopes
My beautiful, silverbright dreams

I did think of the Wingfeather Saga but ended up going with a poem that, for some reason, has absolutely no connection to the prompt. Not sure why.

“Good morning, Aionladon,” said Taresil. “This is Lord Norae, one of the regents of Anadelin. Norae, this is Lord Aionladon of the Last City.” With her words she’d managed to put them on the same level: the immortal elven regent and the skinny teenage not-hero.

Determined to keep this edge, Aionladon took a seat next to his brother and pulled slices of sausage and pancake onto his plate. “Norae,” he said, bowing his head very slightly.

Amused, Norae replied, “Aionladon, your reputation precedes you. Lady Taresil tells me of your prowess and… power.” His expression twisted, but Aionladon couldn’t read it: pity? fear? hope? “You are an ejvela?”

— author’s note: the term ejvela refers to a sort-of-magical power that Aionladon has (and iar is a similar term, but referring to a different power) —

“Yes,” said Norae, surprised. “That’s not a commonly known fact. How did you –“

“Your pendant,” said Aionladon, shrugging. “I may not have enjoyed it, but I did leran my lessons, and the glorylily on a purple rose is the symbol of the iara.”

Tinvera began to laugh. “Ah, Nor, he has you there. For a moment I thought you believed him.” She grinned at Aionladon. “You and I both know that a pendant like Norae’s has absolutely no significance except as an accessory. Who told you Norae was an iar?”

Tinvera stood to leave. “I should be off. I promised Aena I’d be back by sundown.” As she left, Aionladon saw, hiding just under her yellow shirt, a silver chain bearing a charm. A glorylily on a purple rose.

day 3: on the roof of Mirend

“What’s your name, human?” she asked, not quite kindly.

“Um… sorry, Aionladon. I go by Aion with elves, though,” he said.

“You know many elves?” she asked.

“Um, yes, I know several. Elara and Taresil, and Marelle and Tinvera…” he trailed off, seeing her incredulous expression. “What?”

“Those four are… something of celebrities,” she said. “Princess, regent, child of an adriel, and… well, Elara’s of Arquen’s line.” 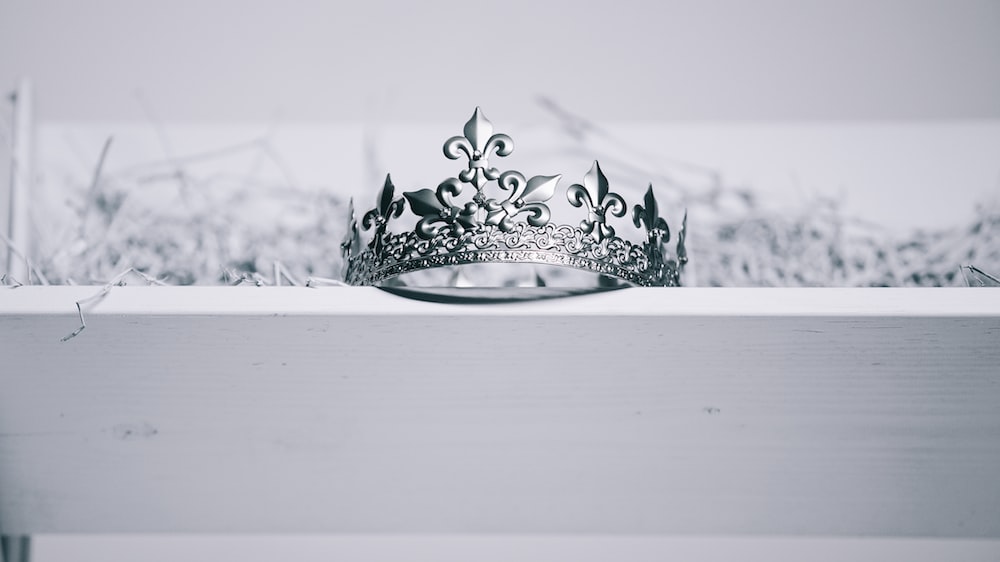 Aionladon tried a bite of the same dish and made a face. “Who would eat this fiery stuff?”

“Fire-breathers,” said Marelle. “Reputedly. Dragons and wyverns and wyrms and salamanders and all that.”

Norae ate another bite but said nothing.

“No, thanks, but, er, thanks anyway,” he said awkwardly.

As she spooned more of the stuff onto Marelle’s and Norae’s plates, Liana said, “So, young sir, what family are you from?”

“What?” he said through a mouthful of mostly-tolerable blueberry and sour cream… something.

“You’ve got the Mirens’ sign on your tunic,” she said, “and though I didn’t think there were any new young ones, you do remind me of Prince Kalrona when he was young. Doesn’t he remind you of the prince, Marelle?”

Marelle didn’t meet their eyes as she said in a low voice, “Yes, he does.”

I’ve survived four days of Camp NaNo. Only 26 to go!

P.S. Which of the poems is your favorite? Which character from Remnant most interests you? Where should Aionladon go next? (He still has six hours before the council that will result in his imprisonment.)